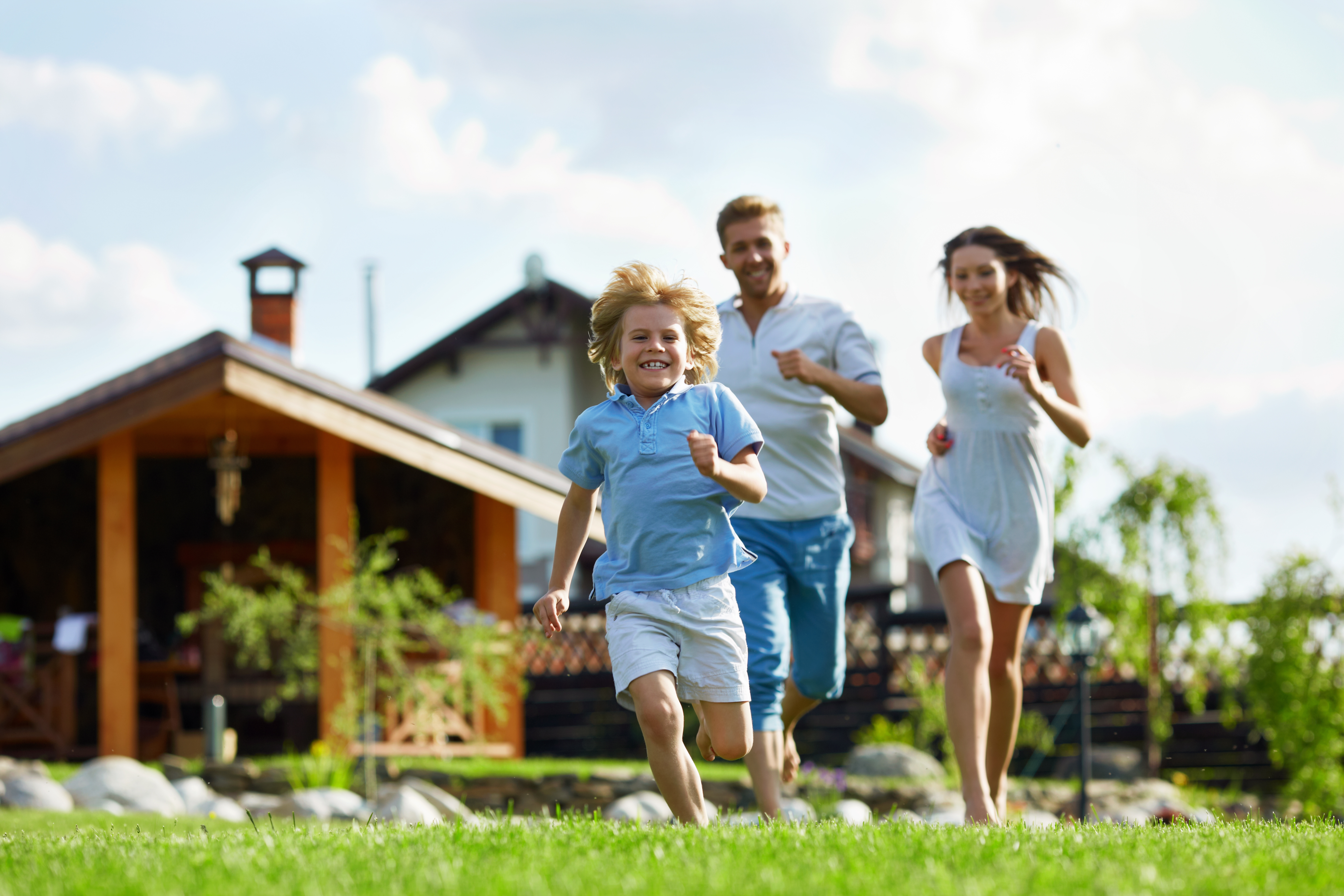 Remember that old saying, “You better get while the getting’s good?” Well, if you want to enjoy a MAXIMUM “pay day” from your most valuable asset—and enjoy it before market conditions decline later this year—“Sell Your House This Summer” is the #1 thing you can do. Let’s take a few minutes to spotlight 3 key reasons why.

“The Market is Starting to Cool”
In an eye-opening article just published by the Bangor Daily News entitled “5 Signs the Real Estate Market is Cooling in Maine,” the newspaper notes that house-buying—like nearly everything else now —is being impacted by a national economy rocked by the effects of a once-in-a-century pandemic and the horrific war in Ukraine. The result, says Lawrence Yun, chief economist of the National Association of Realtors, is that home-sellers should anticipate significantly less demand for their homes as 2022 goes on. In fact, says Mr. Yun, demand for homes is likely to decline by 9 percent by later this year. This alone makes “Sell Your House This Summer”—“while the getting’s good”—a smart way to enhance your personal nest egg.

Interest Rates Rising, Further Chilling Demand
Meanwhile, another major factor that soon will (additionally) depress demand for houses is the Federal Reserve’s already-announced interest-rate hikes. These are intended to battle inflation, but they’ll do so by decreasing demand for goods and services, including your house.  PLUS decreased demand will begin a reaction to push the price you may be able to get for your house lower. And the news gets worse. As just reported by national media, the Federal Reserve is indicating that it may be even MORE aggressive with rate hikes than initially anticipated. This will result in an increase in monthly mortgage payments, fewer people wanting to take on new mortgages, buyers qualifying for lower loan amounts, and (ultimately) less demand for houses in Maine.

CNN Business:  “The Time to Sell is Now”
Our 3rd and final reason to sell your house now is this: Not ONLY is this summertime, but it’s THIS PARTICULAR summertime—summer 2022.
Each year, more houses are sold in the U.S. in June and July than at any other time. Summertime offers the ideal time for folks to move—prior to the start of a new school year, when the weather is favorable, etc.—so demand for houses and property sales rise then. But, as just reported by CNN, this particular summer has magnified that … and made it even more crucial that you sell your house NOW rather than later.
In the report, Jeff Tucker, senior economist at Zillow, asserts, “Home prices are at record highs and still rising, but there are some early indications that the market may be starting to cool. For sellers looking to get top dollar for their home, the time to sell is now.”

Looking to buy your dream home in Central Maine—or sell one? We’d love to assist you, and invite you to contact us today.