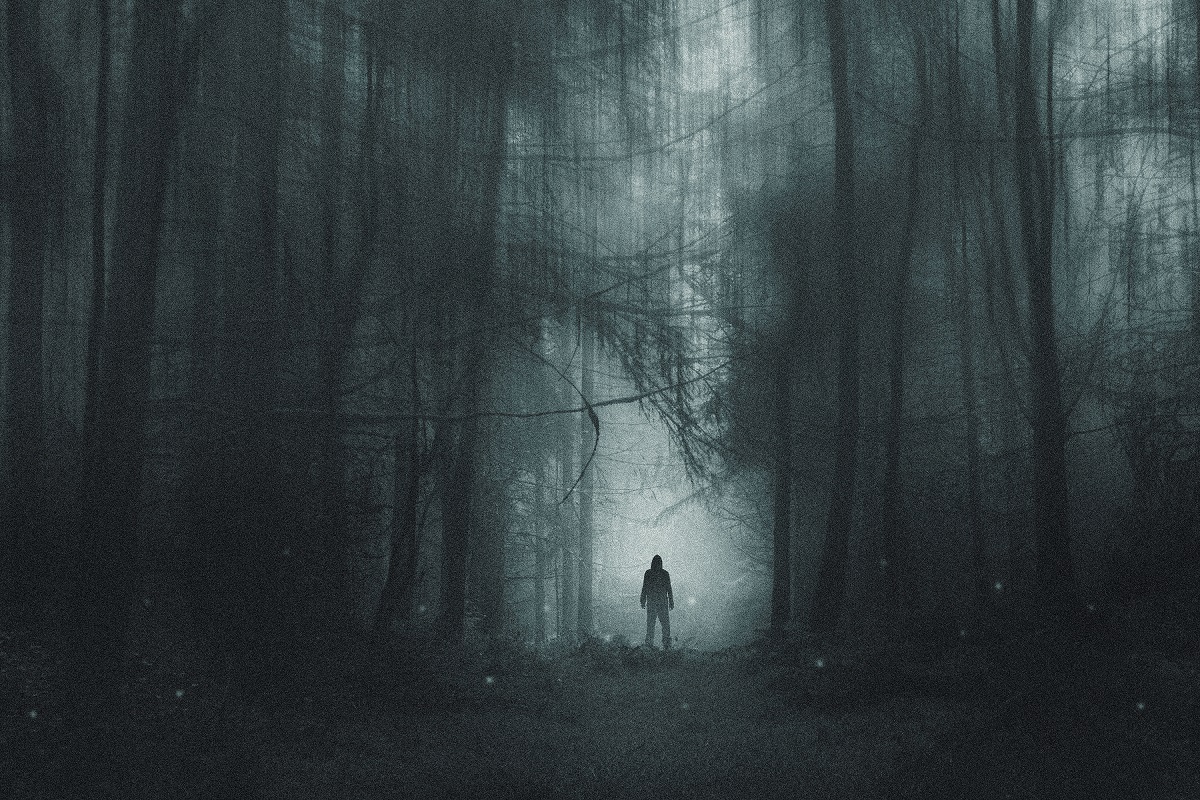 When you think about “Great Things from the Great State of Maine,” you likely think of caring neighbors, tight-knit communities, and, of course, lobster, pine trees, and maple syrup. But Maine’s abundance of spooky legends are pretty darn great in their own right! Here are 5 of our all-time favorites, just in time for Halloween!

Our Own Loch Ness Monster

Although the Loch Ness Monster is much more famous, Maine’s Pocomoonshine Lake in Washington County has, according to spooky legend, its own monster living in it!  First spotted in 1873 by some shocked and amazed Mainers, the monster is reputed to look like a 30- to 60-foot-long snake that leaves an eerie trail when it leaves the lake!

The Ghost That Haunts Haynesville Woods

One deep, dark, snowy night, a newlywed couple was driving on a secluded road in Haynesville, Aroostook County. Tragically, the groom lost control of the car, hit a telephone pole, and was killed. After the poor young bride staggered back to the road, she waited for hours for someone to drive by—only to freeze to death while waiting. The legend says that—now and then when you least expect it—you’ll see her ghost beside the woods, still waiting!

According to this spooky legend, a group of teenagers once dared a friend to be lowered into a cemetery well in Sabattus that they believed was haunted. He accepted the challenge and soon was being lowered down … down … down … into the well. After he seemed to hit the bottom, they pulled him up—only to find he was completely changed! His hair had turned white, he looked like a shell-shocked old man, and he acted completely insane!

The Haunted Lighthouse of Wood Island

Maine does not lack for stories of haunted lighthouses! Among these many spooky legends is the one of the lighthouse of Wood Island, which local lore says is haunted by the ghost of a fisherman, Howard Hobbs, who in 1896 shot and murdered his landlord over a rent dispute before turning the gun on himself. Legend has it you can still hear their terrifying wails and moans any time you venture inside the lighthouse!

Located just up the street from Nathaniel Hawthorne’s Boyhood Home in Raymond, Maine, the house where Hawthorne’s uncle, Richard Manning, lived has, according to legend, been haunted ever since Manning gave up the ghost (so to speak) in 1830.  Listed on the National Register of Historic Places, the Manning House is rumored to be haunted by Mr. Manning himself—who delights in appearing in an upstairs window, and in devilishly throwing butter dishes and plates off counters!

Looking to buy or sell your own “spirited” home in Maine?  We’d love to assist you, and invite you to contact us today.