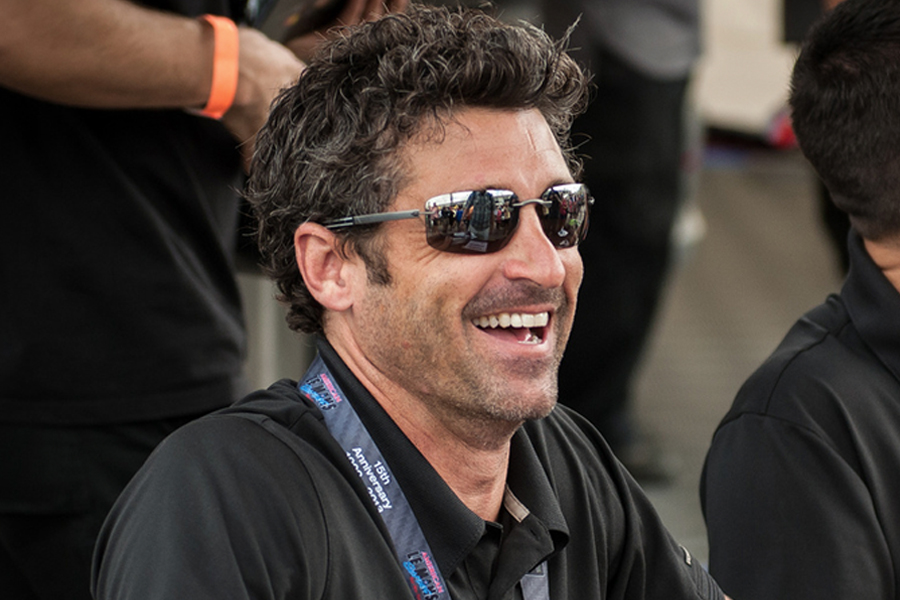 Maine might not be the first state that comes to mind when you think of hubs for celebrity sightings, but we think you might be surprised with just how many celebrities are from Maine.

While some celebs call the Pine Tree State their permanent home, we generally keep an eye out for others around the holidays, when they’re more likely to be revisiting their Maine roots.

Here’s who we hope to see:

That’s right, folks! McDreamy himself is from Maine. He was born in Lewiston and grew up in nearby Turner and Buckfield, even graduating from Buckfield High School. Patrick often returns home to Maine, as he founded the Dempsey Center in Lewiston to support cancer patients and survivors.

Maine’s most famous (or notorious) permanent resident makes his spooky home in Bangor. The blood red Victorian is hard to miss, as the black metal gate is topped with bats and cobwebs. King has a great affinity for his home state and often heavily features it in his stories.

Judd is originally from Portland. His family has deep roots in the area, as his mother Merle is a court mediator and former member of the Maine state legislature for the area and his father Leonard is a local lawyer.

Nelson is most famous for earning his place in the “Brat Pack” for his roles in films like St. Elmo’s Fire and the John Hughes classic The Breakfast Club. Legend has it that you can still find him on the streets of Portland, pumping his fist into the air, just like Bender.

John was born in Kittery and lived there for a bit of his early life. He’s proud of the area’s development, saying it was “once a major fishing and shipping center, and now is the largest outlet shopping area.”

He’s most famous for his work on Santa Barbara, Seinfeld, and Family Feud.

This aca-amazing actress is a Portland native and attended Deering High School before moving out of state for a role. But the “Scrappy Little Nobody” hasn’t forgotten her Maine roots, as the cover photo on her Twitter (which has nearly seven million followers) has been of the Portland Head Light for years.

Kendrick really left her mark on the state. In fact, you can even go on a self-guided “Anna” tour of the area. Check it out.

These Mainers are proud of their roots. Interested in getting some of your own? Contact us today!