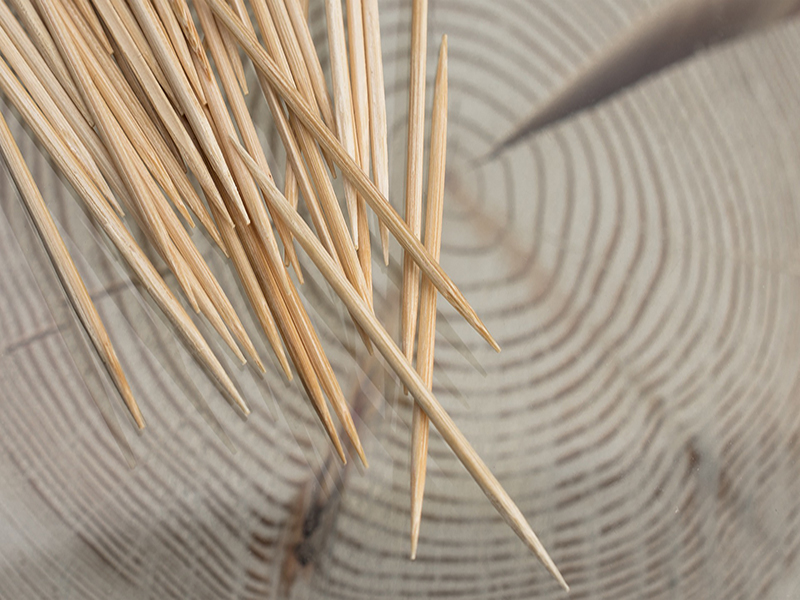 Whether you’re new to living in Maine or it’s your forever home and you just love fun facts, this blog is for you! We’ve rounded up the top 7 facts about Maine that are sure to make your non-Mainer friends green with envy.

1. Maine is the only state in the United States whose name has one syllable.

It’s no secret that Mainers like things done efficiently, so it makes sense that even our name is no-nonsense and easy to say.

It’s actually well over 5,000 miles if you also count the many islands that dot Maine’s coast. Some might think that California has the most coastline because of its perceived size, but it only actually has 3,427 miles. In fact, only three other states have more coastline than Maine’s: Alaska, Florida, and Louisiana.

3. Maine’s state animal is the moose.

With a population of over 75,000, we have more moose per square mile than any other state, excluding Alaska. But don’t be disappointed if you don’t see one running in the wild; despite their average weight of over 1,000 pounds each, the moose of Maine are very good at playing hide and seek.

4. Maine is the nation’s lobster supplier.

The annual Maine Lobster yield is nearly 40 million pounds, which is almost 90% of the nation's total lobster supply. Whether you like them baked, in a stew, boiled, or on an overstuffed roll, you have Maine to thank for this yummy crustacean.

After you’ve had your delicious lobster dinner, you’ll need a way to clean the leftovers out of your teeth, so it’s a good thing Maine is well equipped to handle this. No wonder everyone here has such a nice smile.

Famed American horror author Steven King calls Bangor, Maine home. He’s even said that some of his spookiest stories are based on people and places in his home state. So if you’re in the grocery store checkout in Bangor and you feel the hair on the back of your neck stand on end, you just may be in line behind this best-selling author

7. Maine is the first state to wake up every day.

Eastport, Maine lives up to its name. It’s the point of the United States that is farthest East, so it’s considered the first part of the country to feel the warmth of the morning sun.

We know these facts about Maine make it seem pretty great, so if you can’t wait to get here, make sure to contact us today to find the perfect place for you!