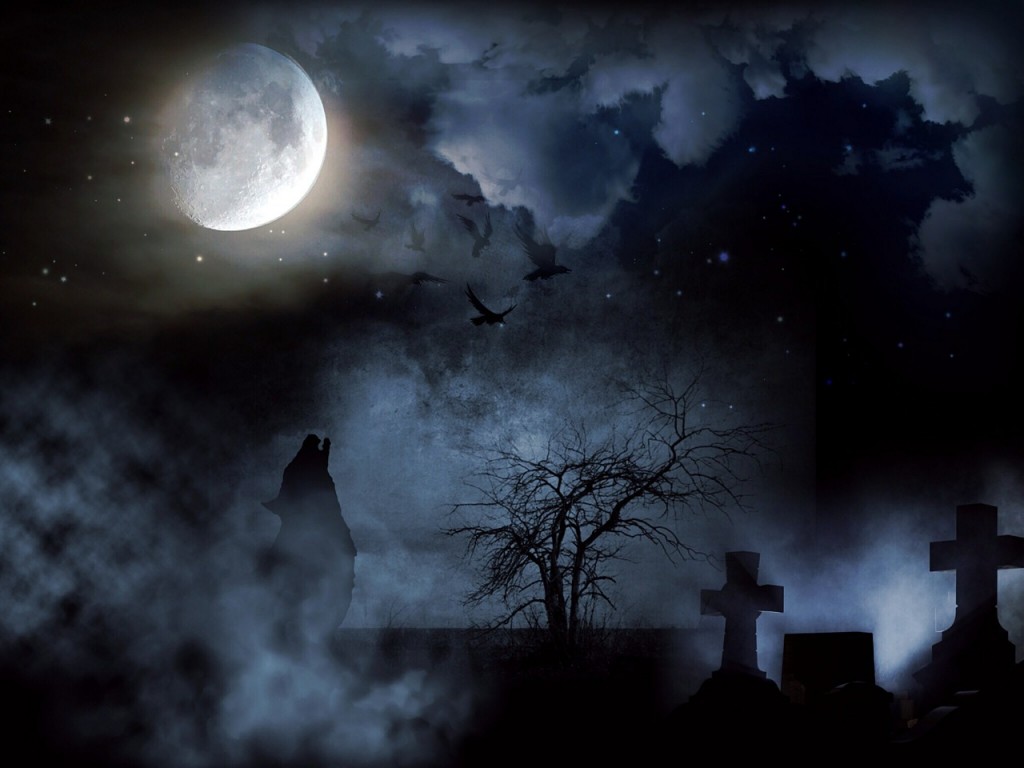 Looking to add something unique to your home? How about a ghost or two? According to MSN, the addition of a few paranormal residents might not increase its value any, but it may help your house stand out from the rest.

Here are a few real haunted homes in Maine:

The footless ghost of Benton Falls made its presence known to the Linnell family in the 1960's and `70's. Ghostly noises and smells, and even the sound of bodiless footsteps were reported, sometimes as though one foot were being dragged rather than placed. In 1969 a single bare footprint was discovered in the dust beneath a trunk. But most disturbing of all, in 1970 the mummified remains of a small child's amputated foot were found in the wall.

Located near the restored Vassalboro Woolen Mill -- a site with hauntings of its own -- the Mill Agent's House is split into six apartments. Apartment 1 holds no less than eighteen ghost children who reportedly enjoy playing with the toys that paranormal investigators and enthusiasts bring them. Another apartment is haunted by two women, and the entire building is watched over by the spirit of "The Captain" who has made himself apparent to some residents, wearing a hat and a blue coat with gold buttons.

This house is sometimes called the Lee Payson Smith house, and has been haunted - or at least "unsettling" since the 1800's. According to the story of the house, the one-time mistress of the house vowed that if able, she would return as the home was the one thing in life that hadn't failed her. And if one ghost isn't enough, you can apparently hear an old Penobscot Indian whispering of gold buried in the cellar, or the sound of Guy the dog scratching at the door.

If you always dreamed of owning a haunted house of your own, perhaps one of our brave agents can help make that dream come true!