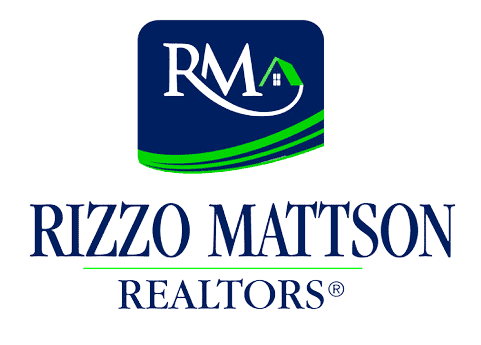 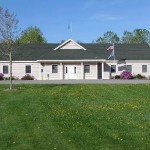 Known for its rich farmlands and its vibrant mill town past, Vassalboro sits between the banks of the Kennebec River and the West Basin of China Lake.  It borders the city of Augusta to the south, and the towns of China to the east, Winslow to the north, and across the Kennebec River, Sidney to the west.  Before Sidney became a town in 1792, it was part of Vassalboro.

The town is considered to have been named after William Vassal, a wealthy merchant and English loyalist, who founded it in 1771.  It's aptly named.  The definition of "vassal" is "a holder of land by feudal tenure on conditions of homage and allegiance."  A "boro" or "borough" is a self-governing township.  Because of his devotion to England, Vassal sold his land in the town and fled to England at the start of The Revolutionary War.

Vassalboro began as a farming settlement, but by the late 1800s, had grown into a textile-manufacturing hub, led by the success of The Vassalboro Woolen Mill.  It was once the largest woolen mill in New England, and in 1851 at London's World's Fair, it was awarded a gold medal for the finest broadcloth and cashmere in the world.

During its most prosperous era, from 1850 to 1880, the mill needed to advertise in overseas newspapers to bring in more workers.  This attracted immigrants from Ireland, England, and Canada to settle in millworkers' homes.  In 1899, the mill was sold and became The American Woolen Company.  Compared to synthetic fibers, wool generated high retail prices and production costs, which led to decreased demand.  In 1955, the mill closed.  Since then, the mill complex has housed many businesses.