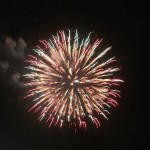 The Chinese are often considered to have invented fireworks.  By 200 B.C., they discovered that bamboo shoots would explode when lit, and believed these early forms of firecrackers scared off evil spirits.  A nearly 2000-year-old Chinese legend tells of a cook or an alchemist (a forerunner of a chemist) who heated a crude form of gunpowder [...] 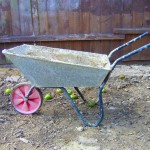 How your exterior staging looks tells home buyers a lot about the quality of your housekeeping. More tips on selling Maine real estate from CB Rizzo Mattson. 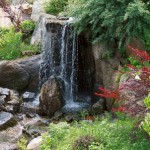 Did you know that investing some time and money into your landscaping can be an easy way to increase your homeâ€™s worth? Contact us for more advice.